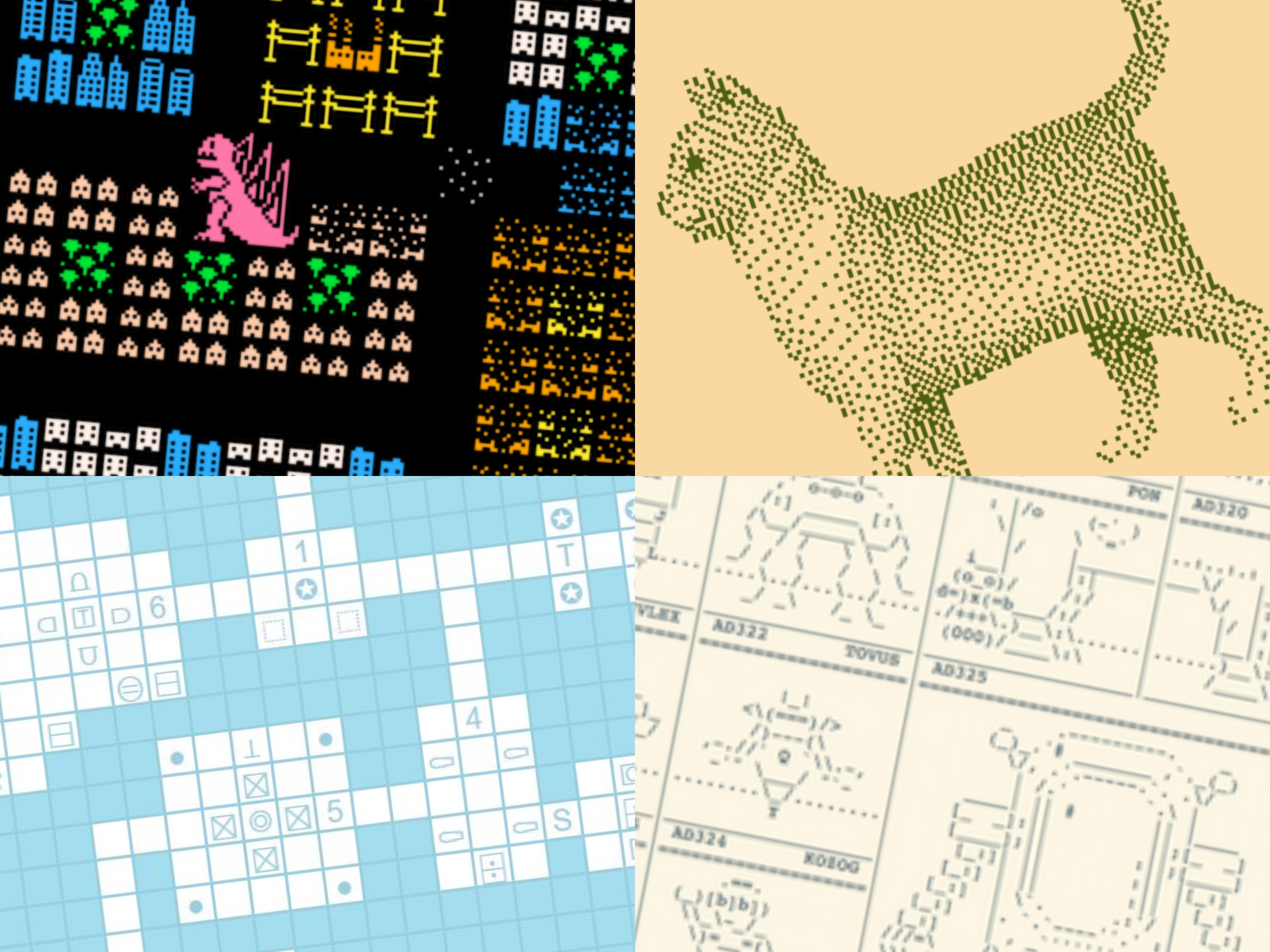 Whew, got through another year. Time to take a breath and look back. Here’s some cool things I made in 2017. 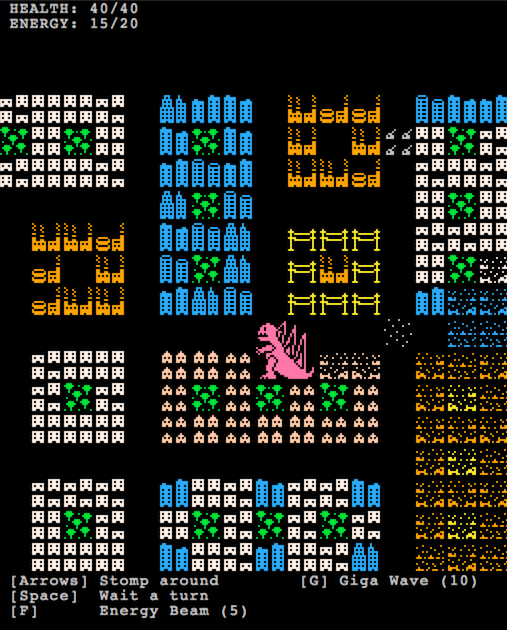 This is a game I started making for the 2017 Seven-Day Roguelike Challenge. I didn’t really get it polished to the point where I was happy calling it a success but it’s technically playable. I still need to add more features, fix a lot of bugs, and add a whole lot of polish. But there’s also parts of the underlying code I want to rewrite completely so who knows when I’ll come back to this. 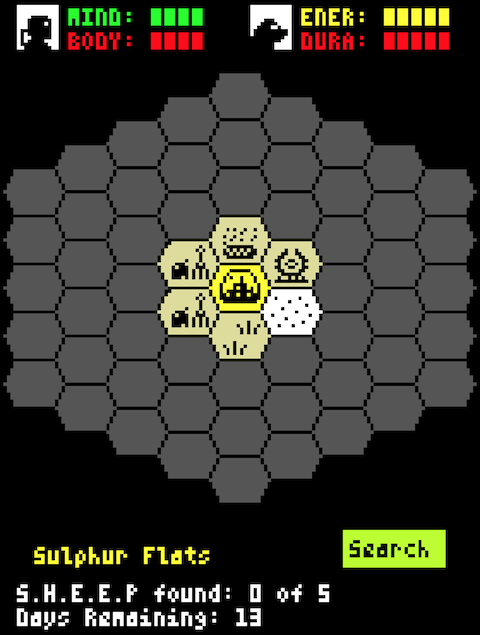 I started on this for the 2017 js13kgames contest, and this one got nowhere near playable. On the plus side it looks cool and is way under 13kb in its current state. 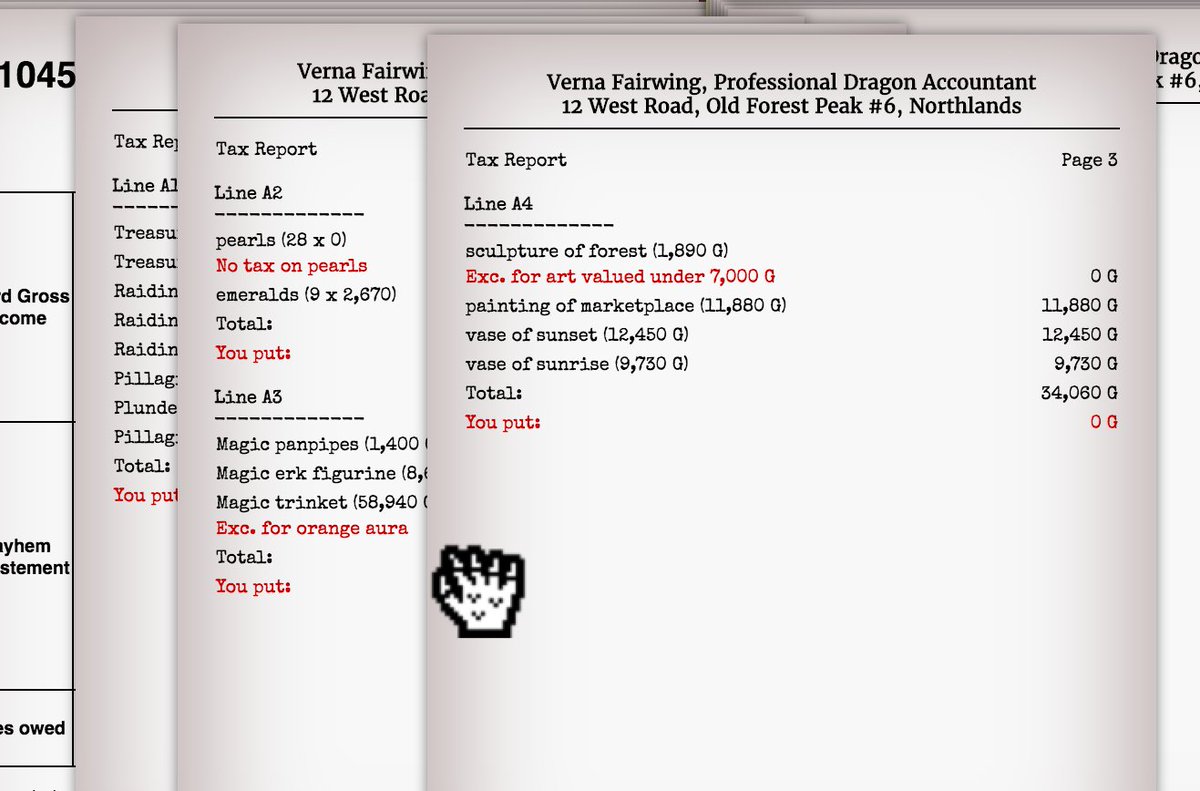 I finally added some small things I’d been meaning to add. Specifically a little claw cursor and a better endgame summary. This is the definitive version of Dragon Tax Return Simulator 2015.

And here’s some non game stuff I made. 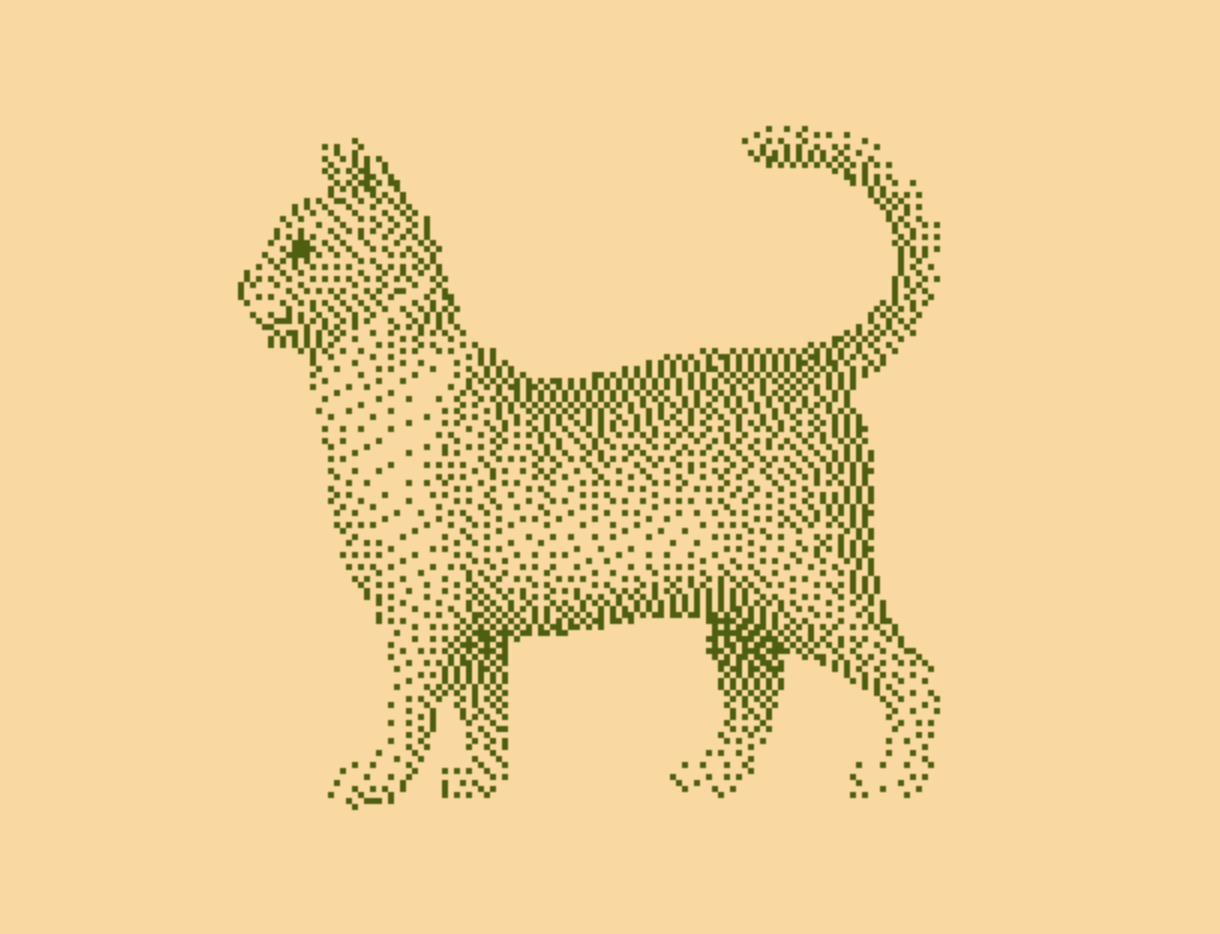 This little demo was my entry for the 2017 JS1k competition. Theme: Magic. I didn’t make the top ten but I got an honorable mention.

One day I messed around and made a little tool/toy for sketching out little RPG dungeon maps that runs entirely off of CSS checkbox hacks. It has some display inconsistencies between different computers/browsers/etc and map symbols are limited to what exists in unicode. Because it was built in such a dumb way it’s impractical to add more features, but still pretty neat I think.

Last but not least, I once again made a new ASCIIBot Advent Calendar