Been working on this for a while. It’s a drawing and animation toy. I designed it to look and function like an old school LCD electronic toy from the 80s/90s.

You can create 2-color, 16x32 pixel, four frame animations and export them as gifs.

It’s pretty fun. Check it out.

Just put this kit together.  This device is fantastic. 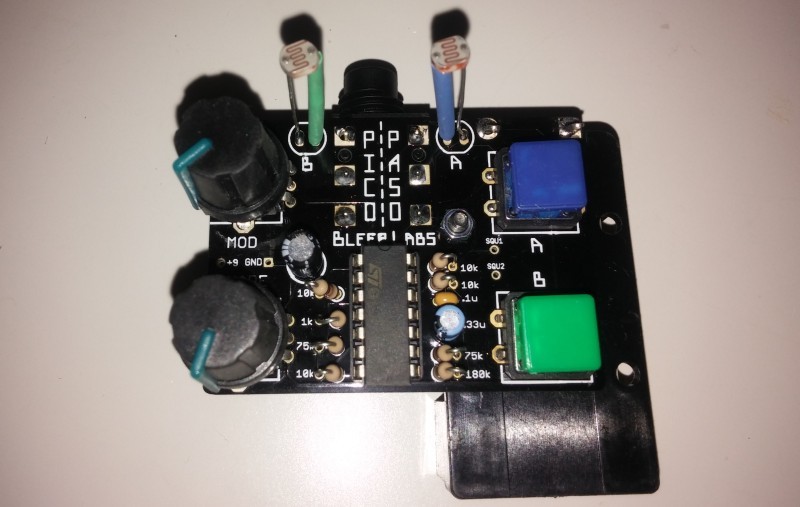 Let’s open it up and look inside. 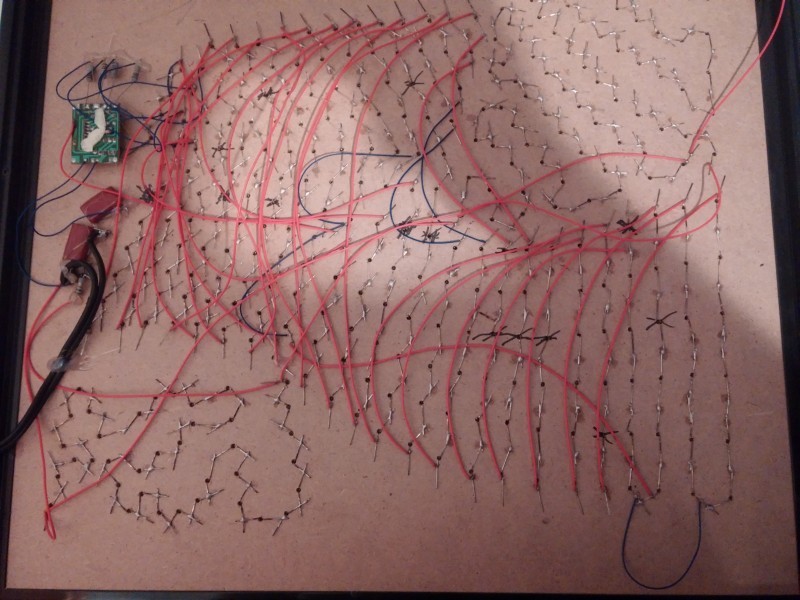 Okay. Let’s test along all circuits for continuity by poking with our Hi-tech LED Testing Tool. 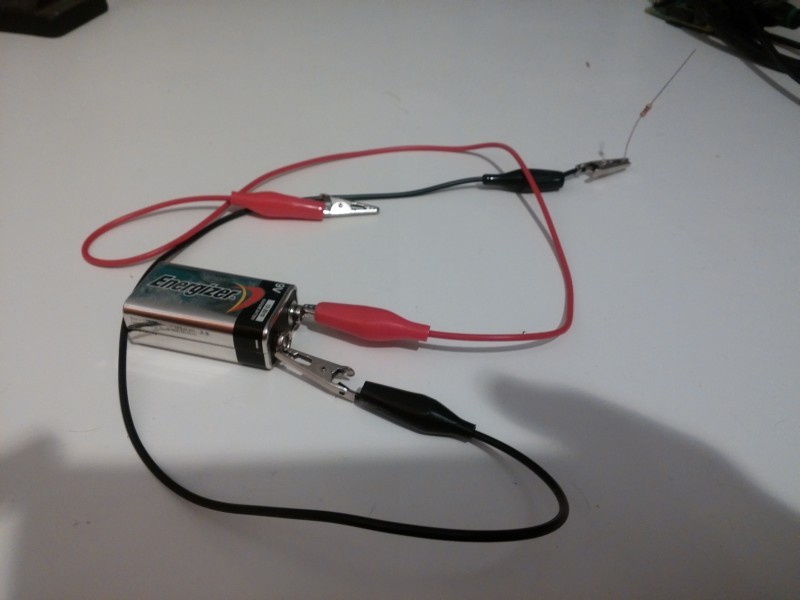 Sorry. This post was not intended as any sort of buzz marketing. Any brand of battery will work, I promise.

The tool can test 3 or 4 LEDs at a time. Some of the bad LEDs break the circuit, and others just don’t light up. For now, mark all the bad LEDs. 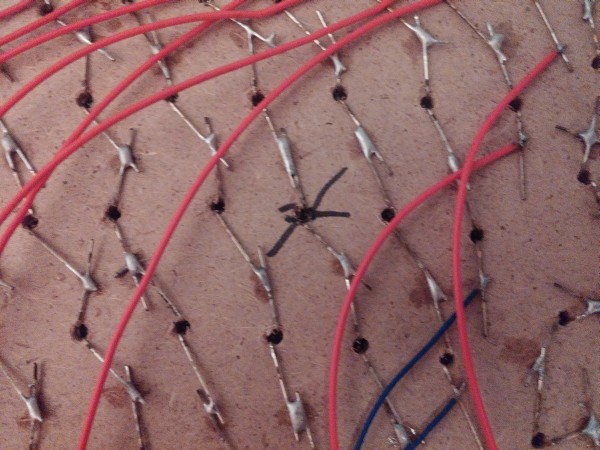 Okay, now snip out all the bad LEDs and solder in new ones. 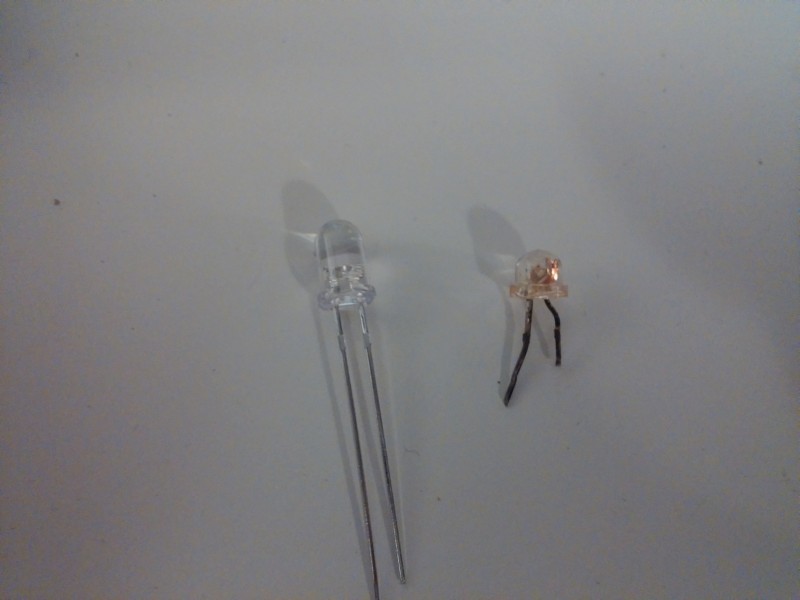 There were a lot of bad LEDs. I saw some dents on a few of them. I think what happened was the sign took a hard fall at some point. 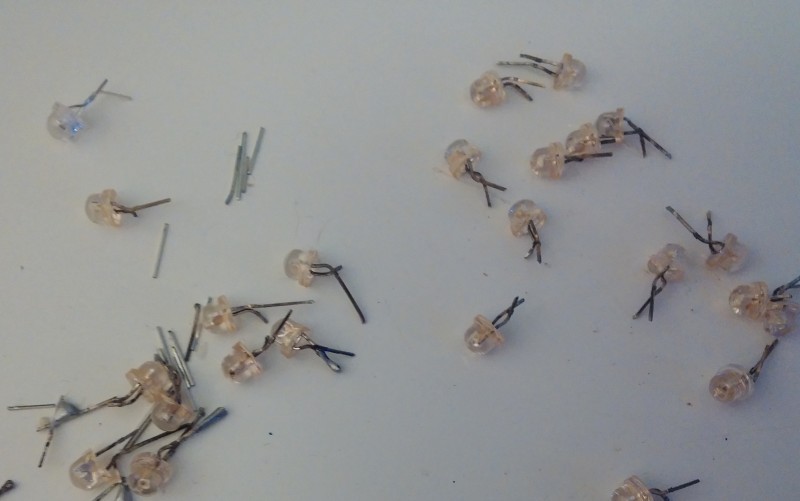 Apparently, this type of short stubby LED is sometimes called a ‘straw hat’.

The new LEDs are a little brighter than the old ones, but from a distance it should be fine. 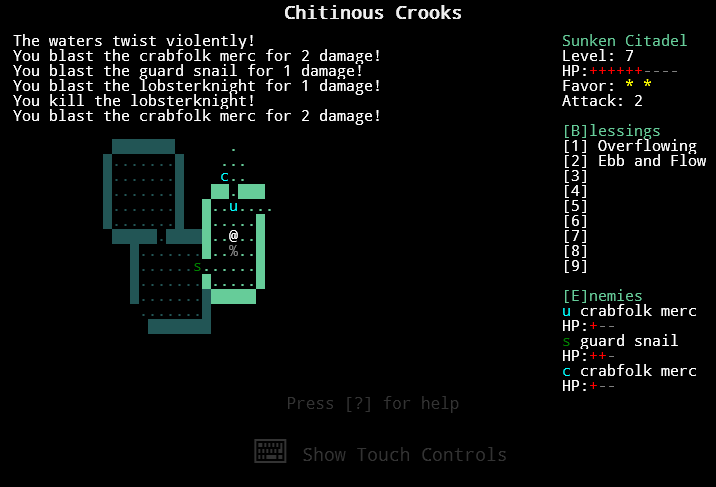 Play in a browser now.

Chitinous Crooks is a very traditional roguelike in both gameplay and aesthetics. But you have no experience levels or items to help you, just a random set of god-granted abilities. Each dungeon level, you can use up to three of these, and every time you pass a level your health is restored and you gain additional abilities to choose from.

Special thanks goes to rot.js and the tutorial at the Coding Cookies blog.

Room for Improvement and Things I Had to Cut for Time